Add To Your Wishlist1.88ct Green Beryl 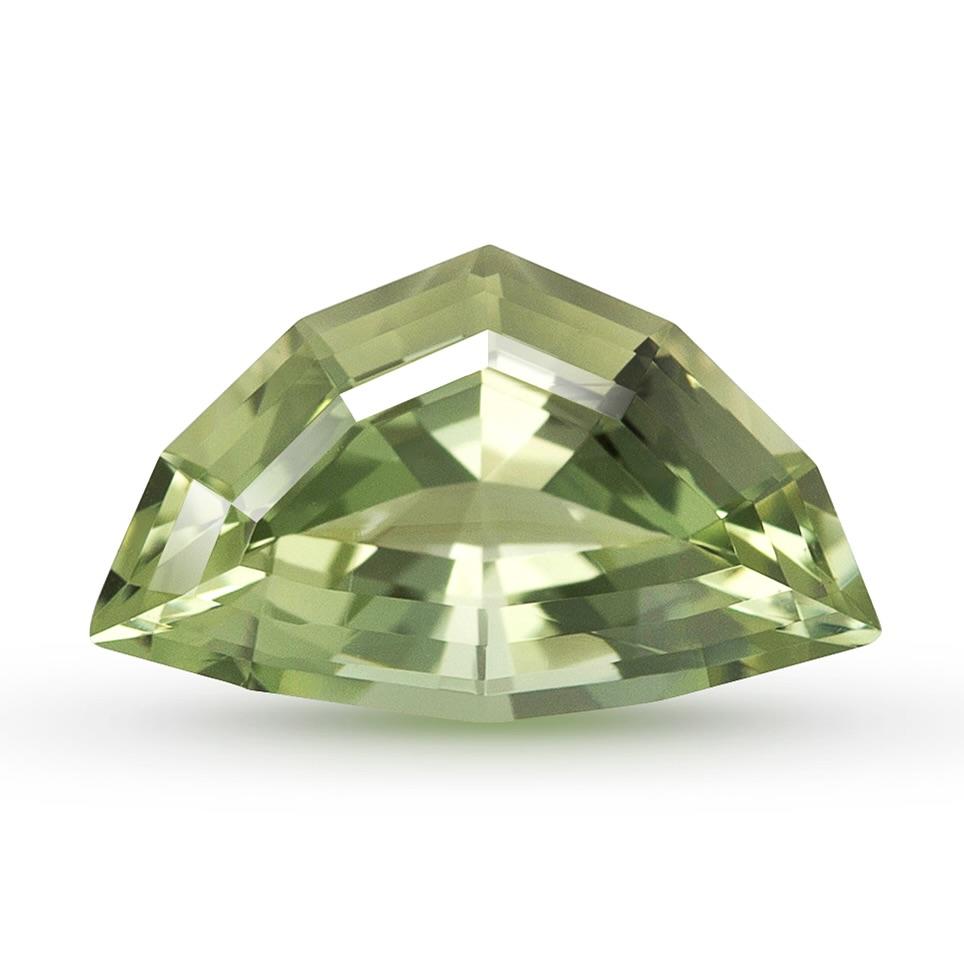 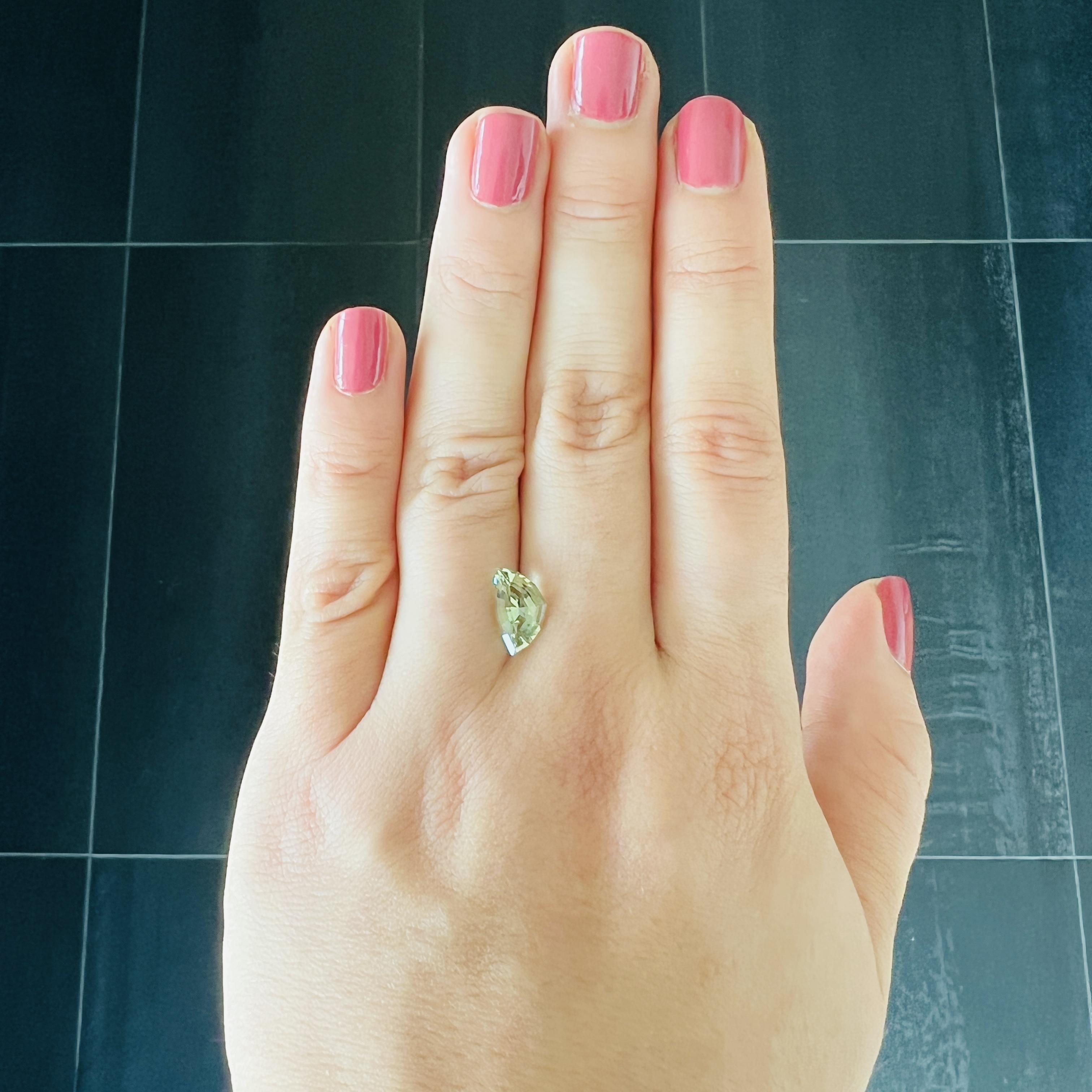 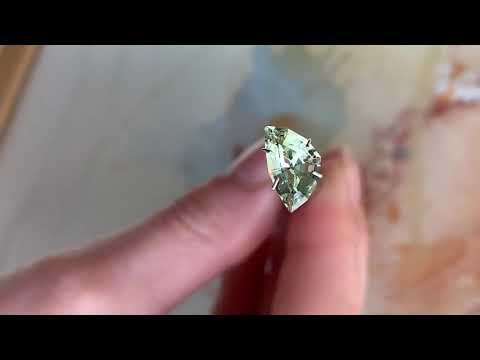 Add To Your Wishlist1.88ct Green Beryl

The designation “Green Beryl” is given to gems that are too light to be considered Emerald; however, that doesn’t mean they are not beautiful in their own right! These light beryls can still have the same “glow” that emeralds are known for, as well–at least the East African ones that we have do! Also referred to as “water Emerald,” these gems make a great choice for someone who prefers a pastel over intense saturation.

Technically, Emerald is the May birthstone, but it’s the same mineral composition as Green Beryl so both should count in our opinion.