Add To Your Wishlist2.08ct Grossular Garnet 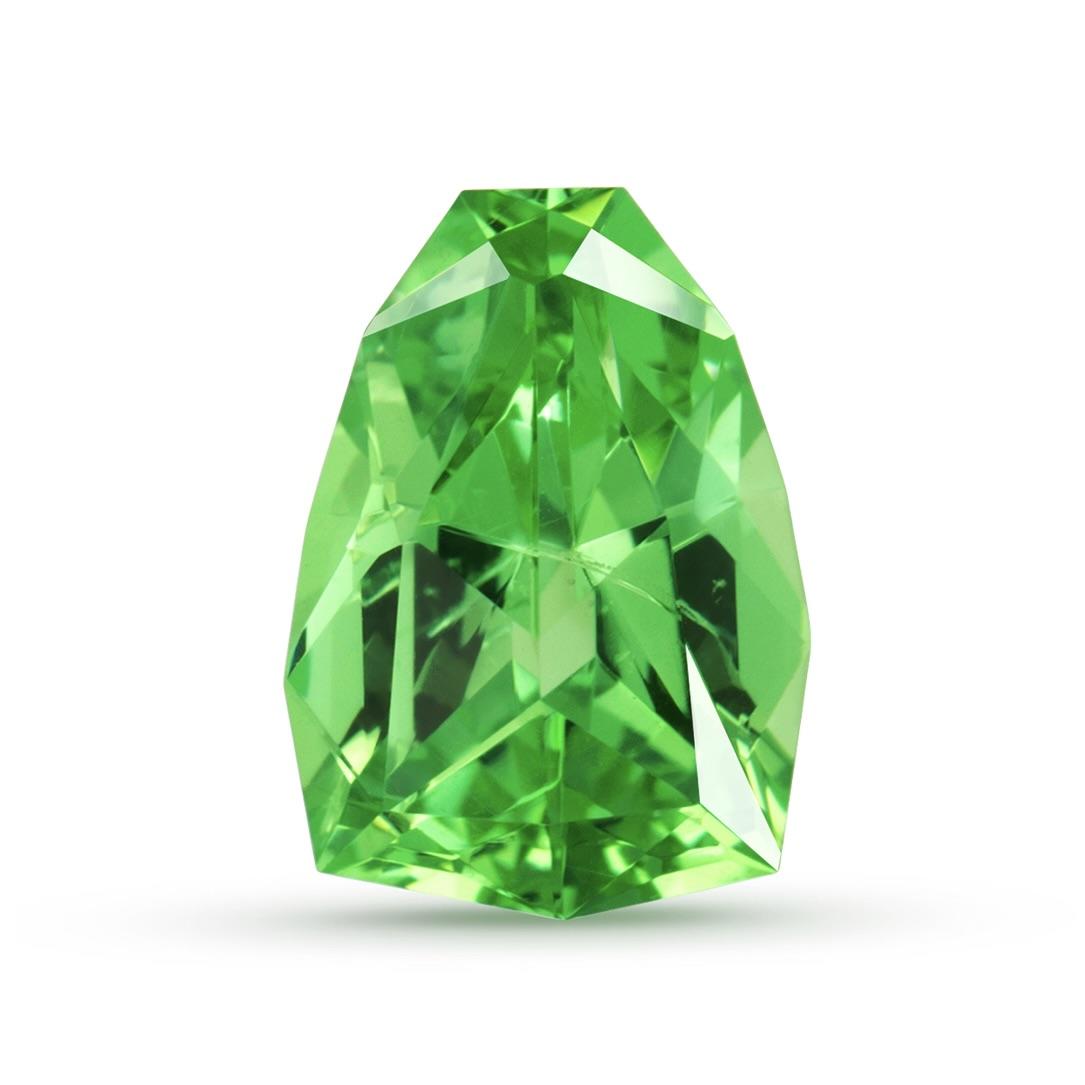 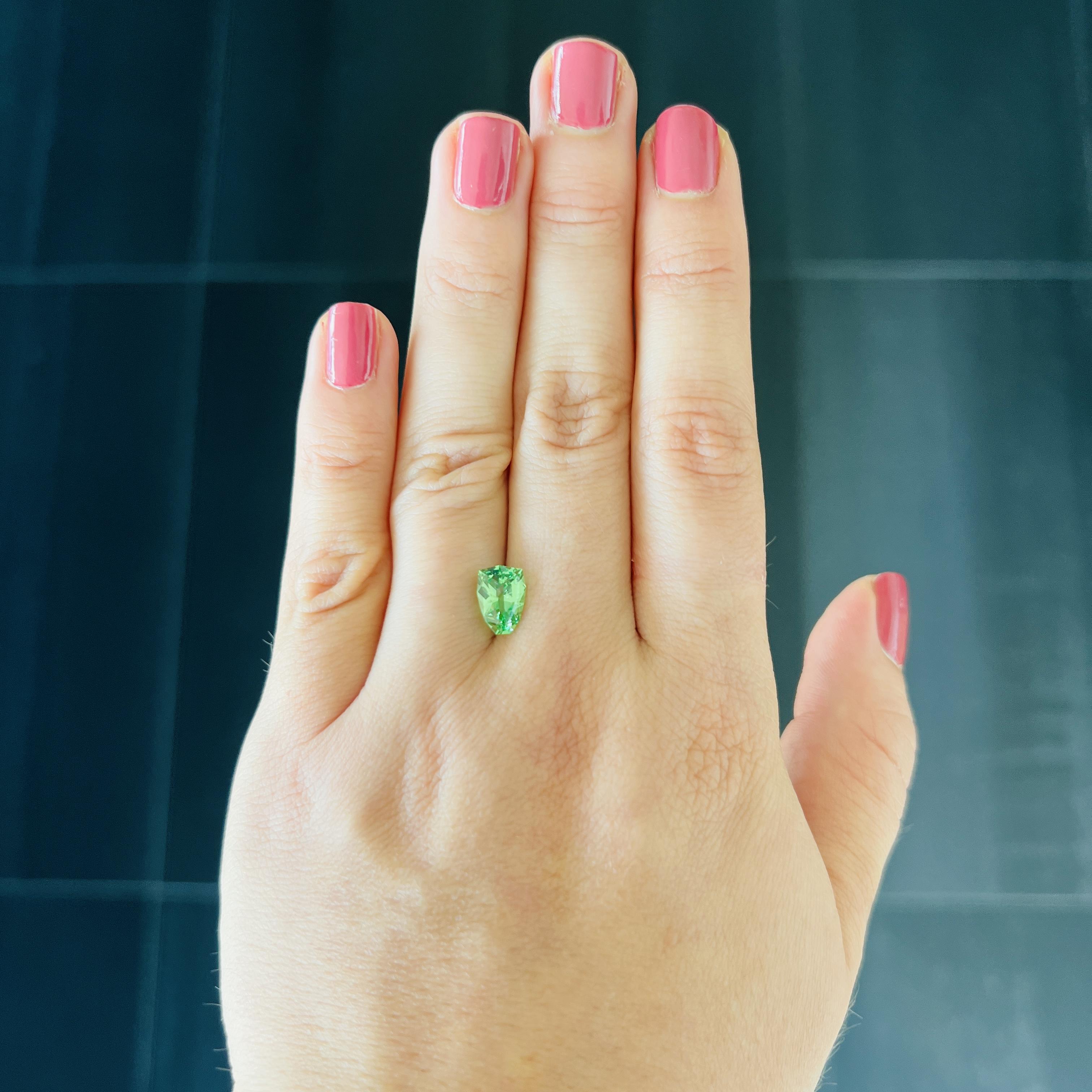 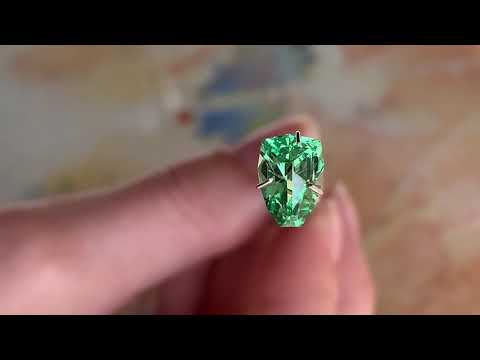 Add To Your Wishlist2.08ct Grossular Garnet

Grossular is a variety of garnet that we often see in East Africa. The ones that come from Tanzania have earned themselves the nickname “Merelani Mint” in reference to the mining area where these minty-hued stones were discovered. Kenyan green grossulars are beautiful too; the finest stones from both countries have an almost neon color and glow.