Add To Your Wishlist14.73ct Hessonite Garnet 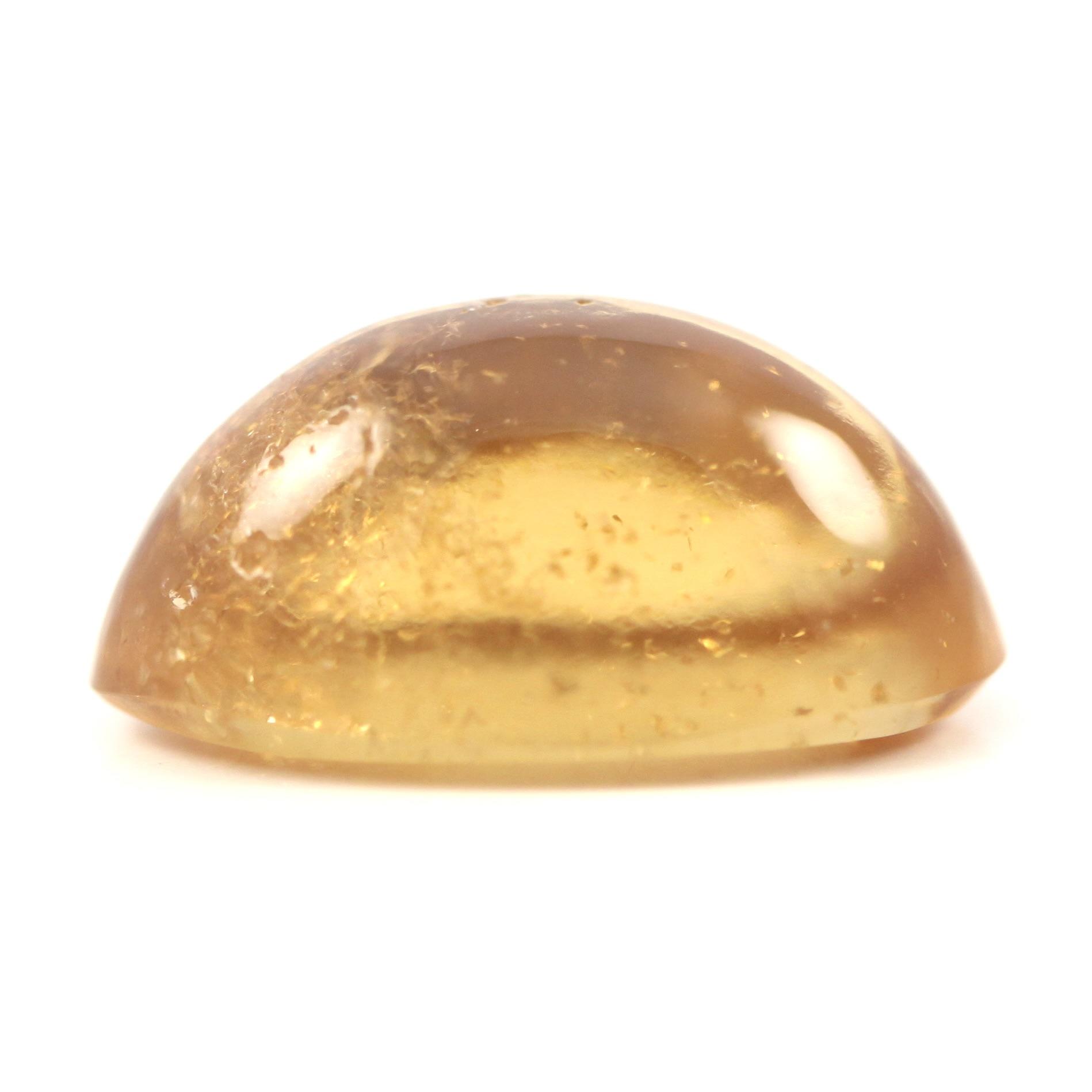 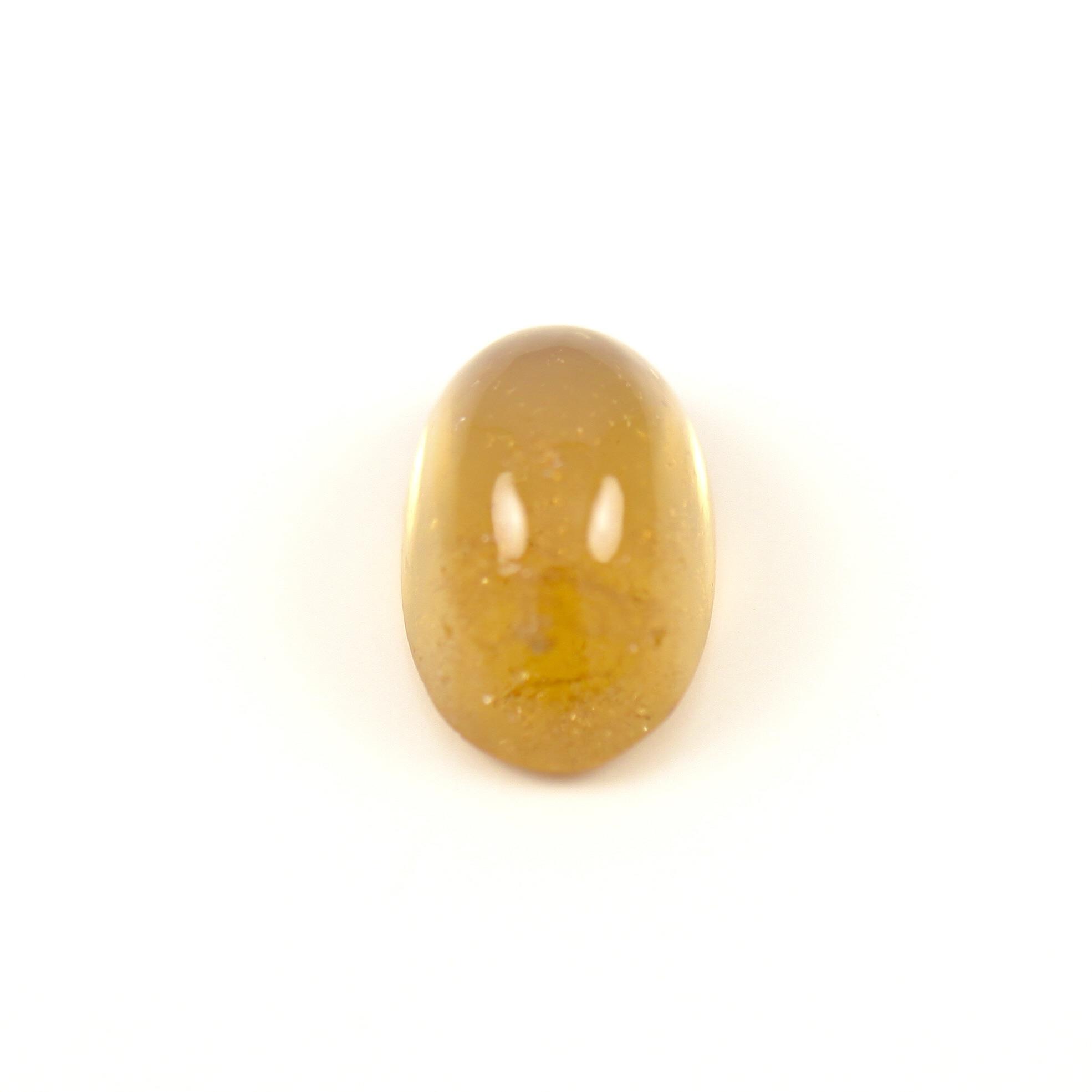 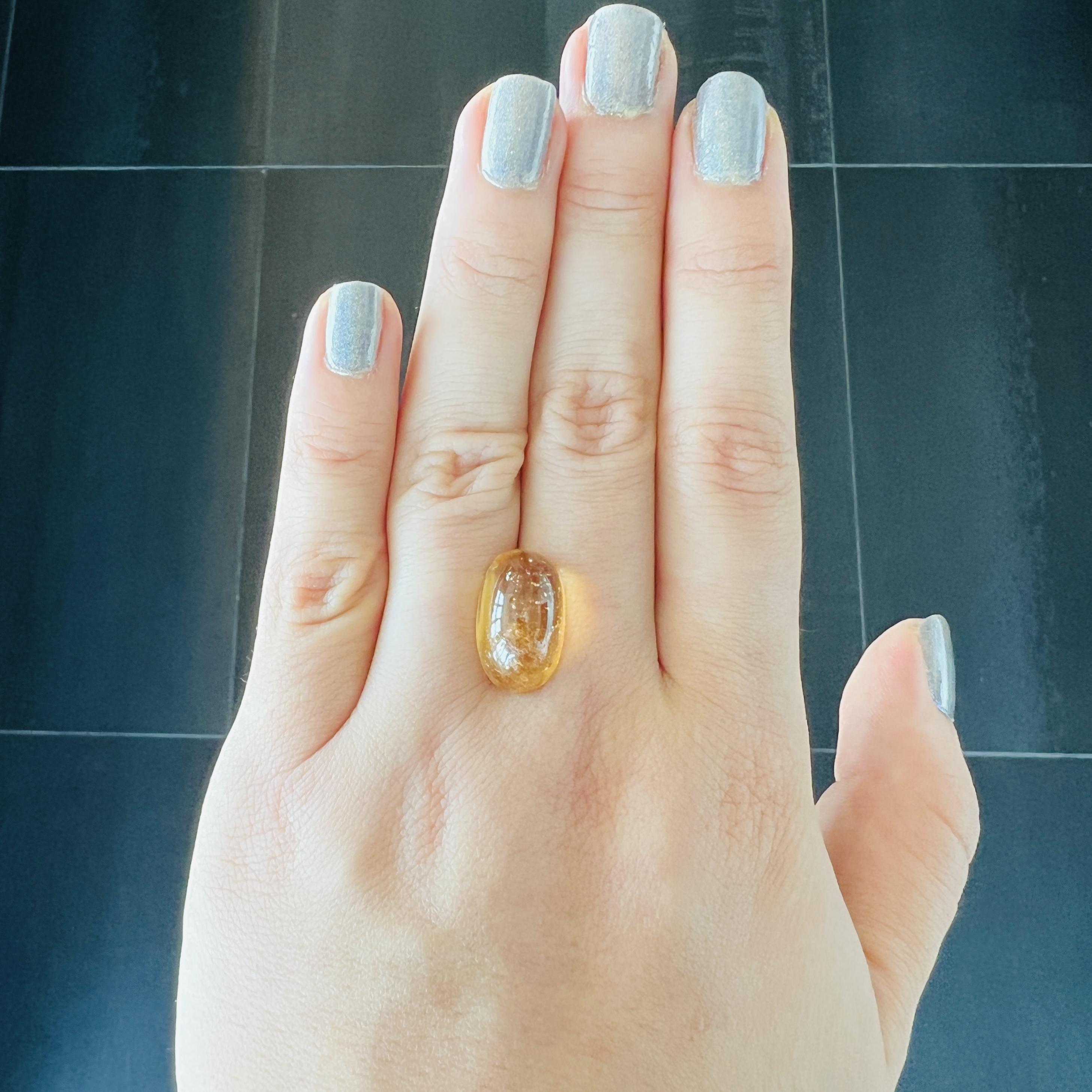 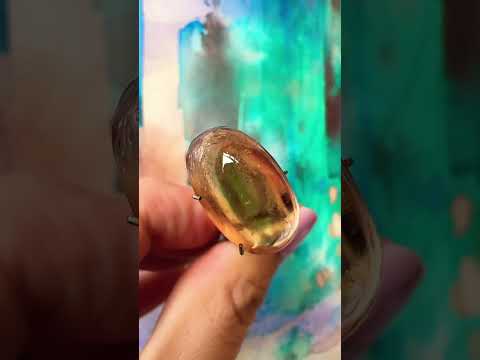 Add To Your Wishlist14.73ct Hessonite Garnet

Hessonite is the yellow-orange variety of garnet that is among the most rare of the Garnet species. Its warm tones can range in color from honey yellow to cinnamon brown, which earned it the nickname “the cinnamon stone.” Hessonite stones are the perfect choice for autumnal jewelry or those looking for an earthy gem.