Add To Your Wishlist3.61ct Iolite 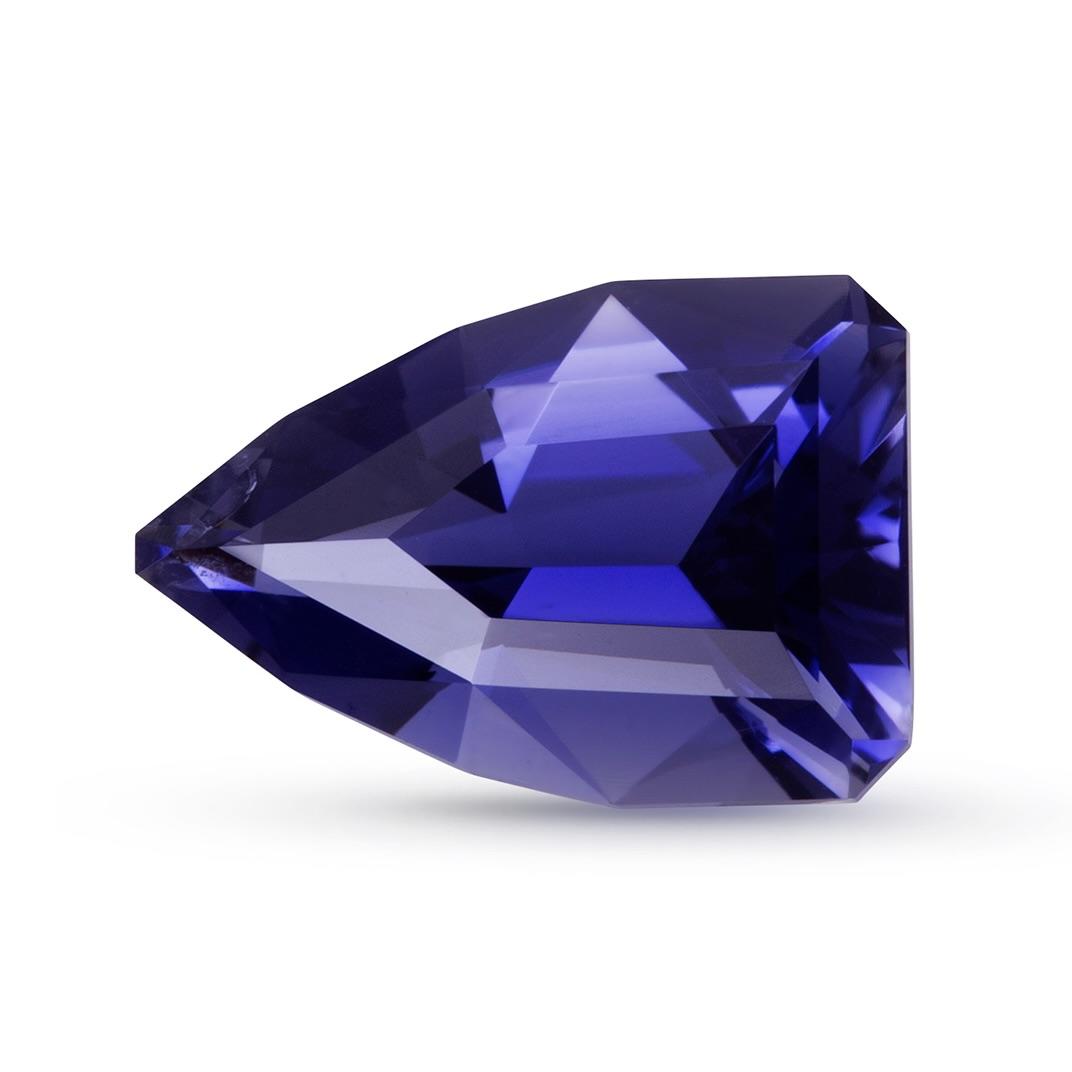 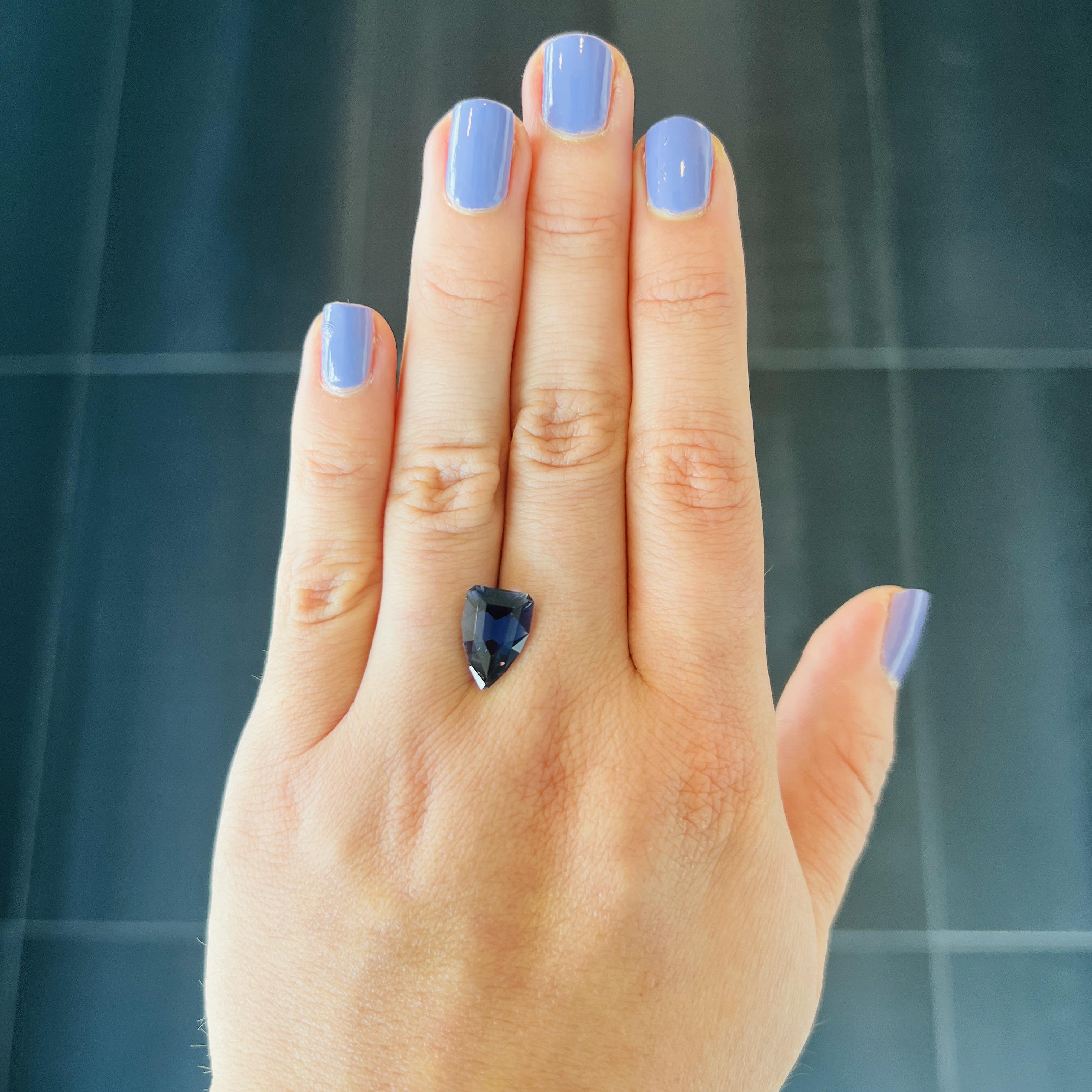 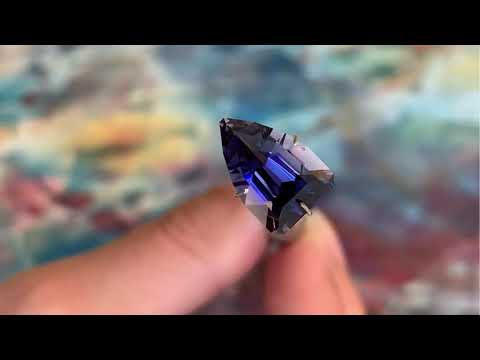 Add To Your Wishlist3.61ct Iolite

Iolite's name comes from the Greek word "Ios" meaning "violet." According to legend, iolite is called the Viking Compass Stone. It’s said that thin slices of iolite served as glare-reducers and polarizing filters that helped ancient Viking navigators locate the sun on cloudy days. Iolite is strongly pleochroic, meaning it displays three different colors depending on the angle which you are viewing it at. It therefore requires skilled cutters who know how to orient it to get the best possible color out of each piece of rough.