Add To Your Wishlist4.52ct Rhodolite Garnet 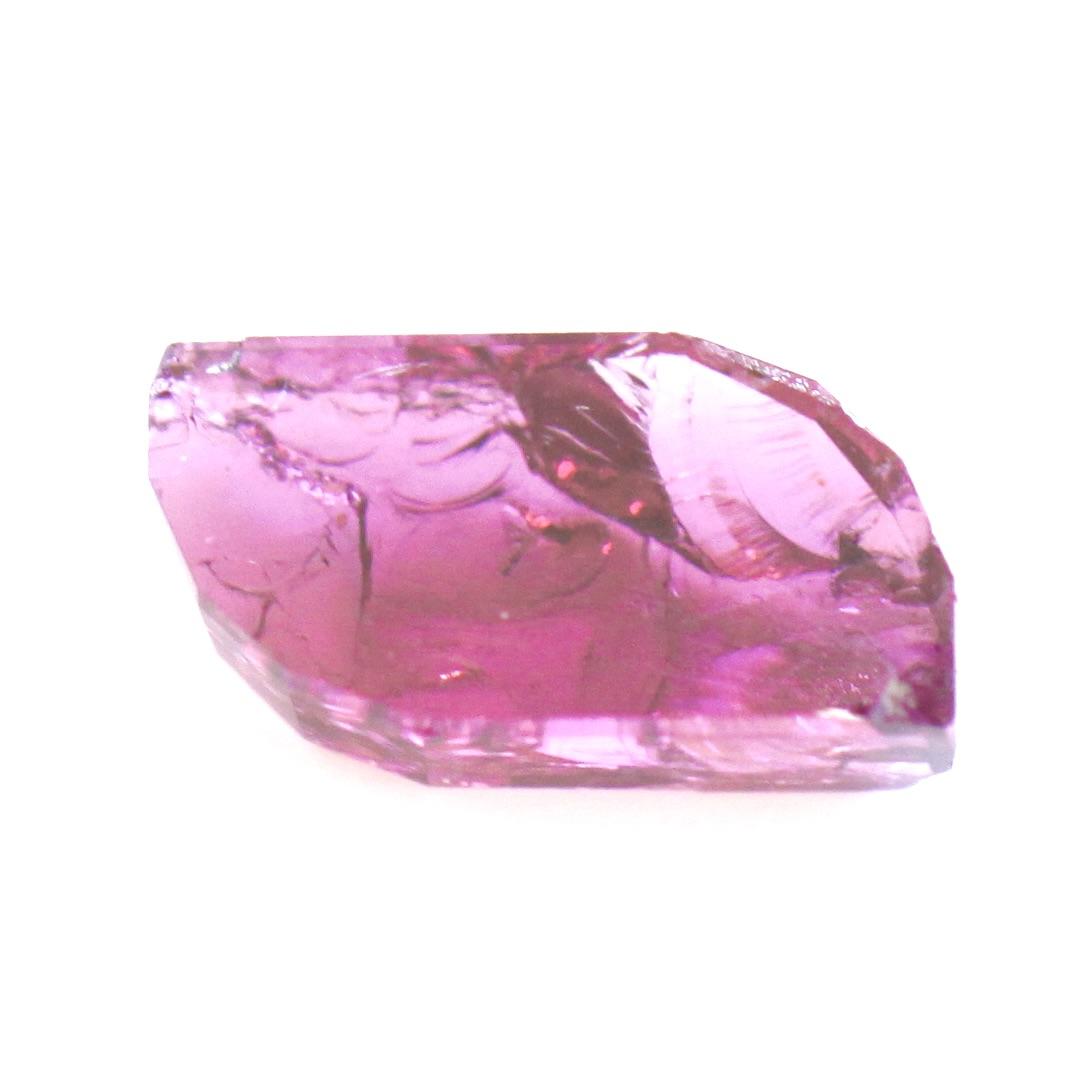 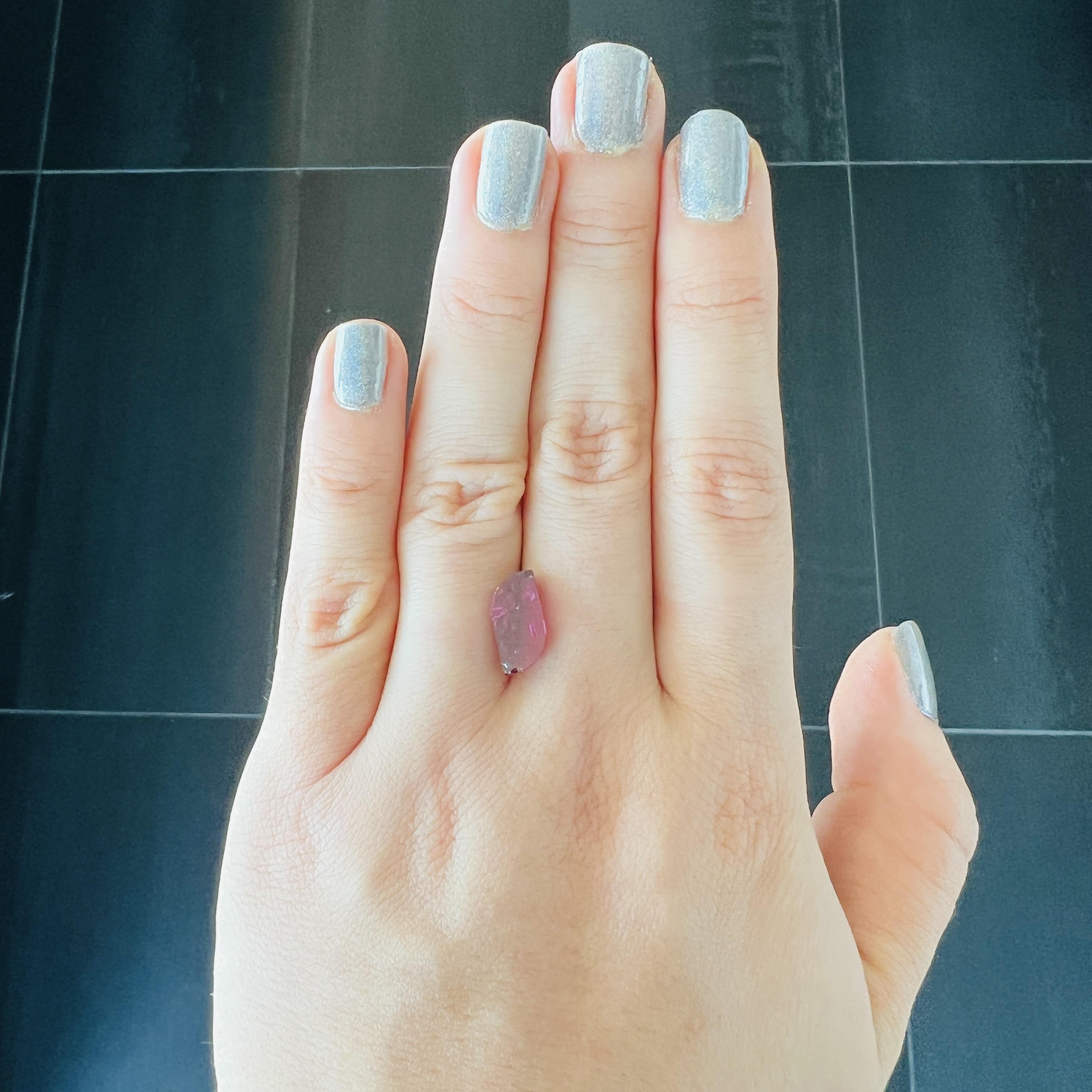 Add To Your Wishlist4.52ct Rhodolite Garnet

Rhodolite is the reddish purple variety of garnet that we are admittedly obsessed with here at ANZA Gems. Some of the best Rhodolite in the world comes out of the ground in East Africa–with colors ranging from vibrant raspberry to deep red wine. Red garnets graced the necks of Egyptian pharaohs, and in Ancient Rome they used them in signet rings to stamp important documents.